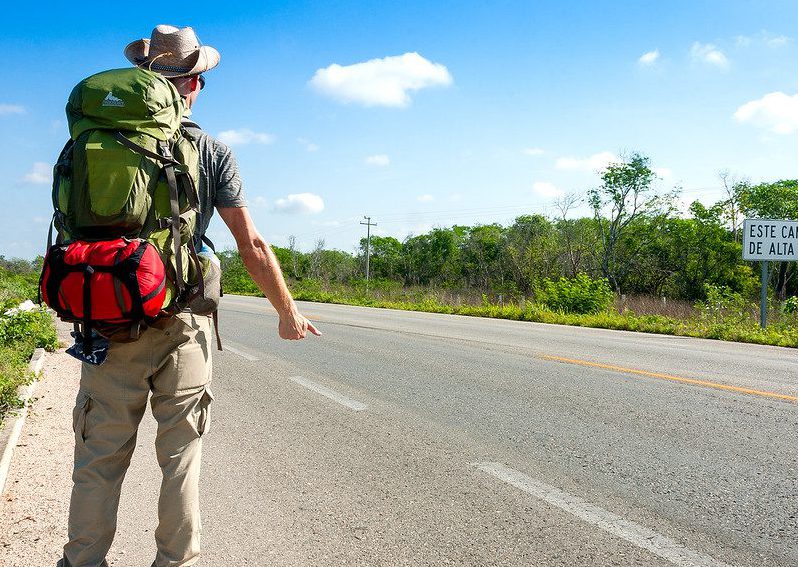 This parsha contains the most voluminous treatment of vows in Torah.

In common parlance, we think of a vow (in the Hebrew, neder) as a commitment made using G-d’s name.  We ascribe it the same importance as adherence to Jewish law.  It can be a commitment to do something or a commitment to not do something.  In Judaism, we further define it as a verbal declaration.  An internalized vow to G-d is not binding.

There are conditions and ways that we can annul these kinds of vows.  In Judaism in general, making these kinds of vows really isn’t part of our religious life anymore, most especially the vows of a Nazirite.  Yom Kippur, with Kol Nidre, gives us an opportunity to undo unwitting vows.  Some of us will, when making promises to others, will add b’li neder (without a vow), to make sure we’re careful not to elevate something we might break to the status of a neder.

It got to me thinking about backpacking, as most everything does.  We make so many personal commitments about our hikes, the shape we’re in, how many times we’ll hike a year.

Next year, I’ll do that thru-hike.

Next year, I’ll lose so much weight hiking.

While these aren’t “vows” by how they’re defined in this parsha, they’re still commitments we often find ourselves breaking.

Every Appalachian Trail thru-hiker, and I know this from experience, makes those commitments on the approach to Springer.  We make them as we meticulously pore over our gear lists.  We make them when we hit Fontana Dam.  We do it at the base of a mountain, steeling ourselves for the ascent ahead.

We start confronting the weight of our resolve once we hit the unbearable crop of blisters, the trick knee, the weariness of the trail, the aggravation of groups in shelters and campsites, and the unyielding weather.

For me, my commitment to continue was tested when I was less than 45 minutes from home on the Pennsylvania section.  Now, since moving to Maine, my next thru-hike will be easier to commit to.  I’m walking home!

I wonder sometimes if making hiking goal-oriented isn’t foolhardy.  “I’m going to get to Katahdin,” we tell ourselves.  HYOH people say.  I don’t know about making those kinds of commitments anymore.  With every hike, I try to take the approach that I am going for a walk.  I’ll have a general sense of how far I want to go, and if I don’t, I don’t.

It doesn’t always work.  A fixed distance hike with limited camping means, yes, I’m adhering to a set of goals for that hike.  But next time I start off from Springer, I don’t need to visualize and commit to summiting Katahdin.  There are over 2000 miles to cover before making good.  There are so many reasons, with few of them being wrong, to get off the trail, that making such a commitment only compounds the sense of disappointment when one has to quit.

This portion, to me, has always underscored with its comprehensive treatment of vows, the importance of being calculated in what we sign ourselves up for.  Goals that are nebulous or distant in achieving are especially difficult to live up to.

Before you start your next hike, consider what you’re committing to.  Is it completing a trail, or is it something more esoteric you’re seeking?  Depending on your answer, consider not holding yourself to anything more than communion with nature. 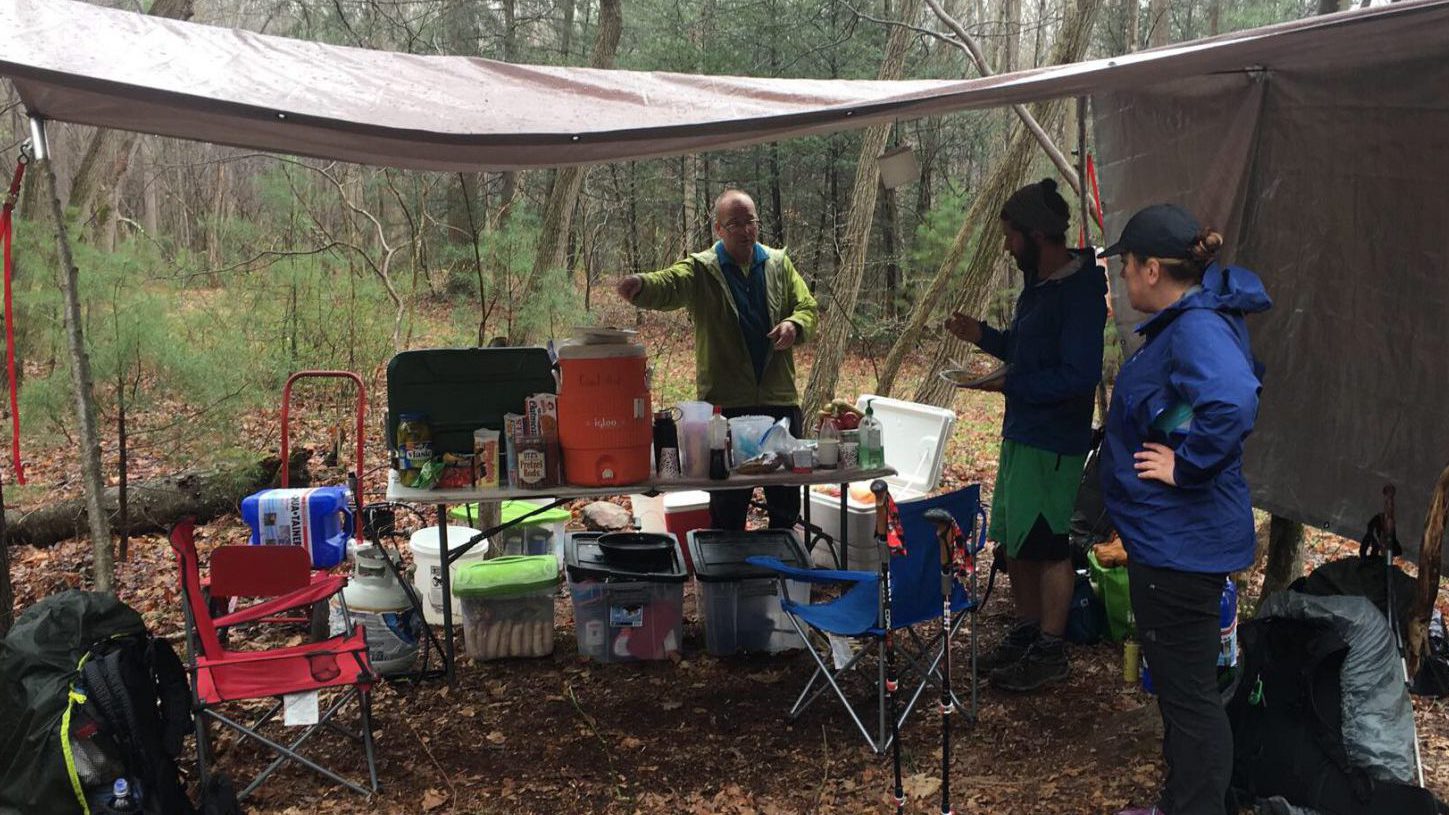