One of my biggest gripes about backpacking is the overstated focus on gear. When I completed my first thru-hike, I did it with “crap gear,” some of it replaced during the trip with more “crap gear”, namely whatever “backpacking-ish” tent was on sale at K-Mart. I bought my first pair of boots for the hike from Payless, and I finished my hike with another pair of boots from Payless, which interestingly, survived another decade after my hike.

I didn’t have any of the name brand of anything. When I researched doing the Appalachian Trail, I checked out books from the library and had the assortment of maps from whatever trail association I could find.

By the time I topped Katahdin, all of the gear I had pretty much went in the trash. If I remember any particular piece of gear, it’s because it flies in the face of today’s conventional wisdom on the long trails.

I had an epiphany reading the latest issue of Backpacker. I noticed the new skis in the November-December issue, and looked over at my aging Rossignol T3s, which I’ve used at resorts and in the backcountry for almost a decade.

In the shed I have a pair of Fisher skis with a 3-pin tele binding, and I’ve had those for over two decades.  I use those for romping around my Maine land in winter, if I don’t just use my late 1990s MSR snowshoes!

The only pressure I feel to replace these workhorses comes from within when I see the shiny new as advertised.

When I started “The Kosher Backpacker,” my goal was to perhaps do gear reviews, but really, there is only one thing I really want to focus on: the intersection of Torah and wilderness.

There are other sites that do gear reviews. You can watch the “gear shakedown” videos of aspiring thru-hikers who most of the time will quit a few weeks into their trip. I wish they’d realize just how uninspired their trips seem when they drone on about the latest ultra-light tarp or tent.

Does it work? Good. Shut up about it.

It was brought home for me again this weekend. After a modest dump of snow last week, this weekend was almost 70 degrees in Maine. My daughter and I figured we’d pitch a tent on our acreage and enjoy some outdoors time.

On a lark, I grabbed my old The North Face Coriolis tent out of the shed. It smelled kind of bad, but I bought it in 1997 or 1998, like so much of my gear, at the Anchorage, Alaska REI. On its first outing, we stayed by an alpine tarn in Hatcher Pass. In the years to come, that tent went from the wilds of Alaska, several trips to the Adirondacks, section hikes of the Appalachian Trail in Pennsylvania and Virginia, all over the Sierras, and now, for the first time, in Maine.

It needs some work. After 20 years, some of the netting is torn. There’s a hole in the floor I’ll need to patch. The seams on the rainfly definitely need resealed.

But the aluminum poles, even with a slight memory, still are properly shock-corded. The stitching still holds up.

I recall a longer section hike, another traveller looked at me pitching this tent incredulously and said, “don’t you want to buy something lighter?”

#1) After 20 years in Airborne or light infantry, my body will not feel the difference between a 2lb tent and a 5lb tent.  It will feel it if my tent topples in the rain or one of my kids has to sleep cramped right on top of me, which has happened in some of the smaller non-freestanding rigs I’ve field tested.
#2) I sleep dry in this tent, same as I did in gale force winds and a downpour the first time I used it in Alaska.  That’s 20+ years of money well-spent.

As Jews, we have an interesting body of law deriving from Deuteronomy 20:19-20. The text tells us not to destroy trees while we’re laying siege to a city.

As our sages looked at this, it became the basis for injunctions against waste and unnecessary damage. While I’m more likely to apply these principles to the Leave No Trace ethic, it also goes for gear. “Bal taschit,” in a way, can be applied to gear. If your Gore-Tex jacket is a decade old and isn’t fashionable, one could argue that it would be wasteful to sideline it for something fancier. Maybe you give away or recycle your old gear, and that’s fine.

There are other considerations. With the explosion of the outdoor gear market, manufacturers are required to update models on a yearly basis, like automobiles, in order to justify you, the consumer buying a new one. We seldom think of the carbon footprint in a yearly gear purchasing cycle. The generation and shipping of those textiles, the manufacture – all parts of the supply chain, even as many companies strive for carbon neutrality, will never approach the carbon neutrality of extending your own purchasing cycle out a decade.

Gear is important. Knee deep in my career, with one kid in college and two on the way, another thru-hike may or may not be in the cards for me any time soon. I live vicariously through trail documentaries. Guys like Brad McCartney, who has extensively documented his Triple Crown and amazing bike tours, doesn’t ignore gear. He posts his reviews and gear lists on his website, but they’re never a focus of some trail video.

For me, a Jew in the wilderness, it’s about hitbodedut. It’s about the view at the top of the mountain or the bottom of the valley, and feeling that connection to HaShem.

The gear must be reliable and enhance your safety, of course, but it should be an afterthought. 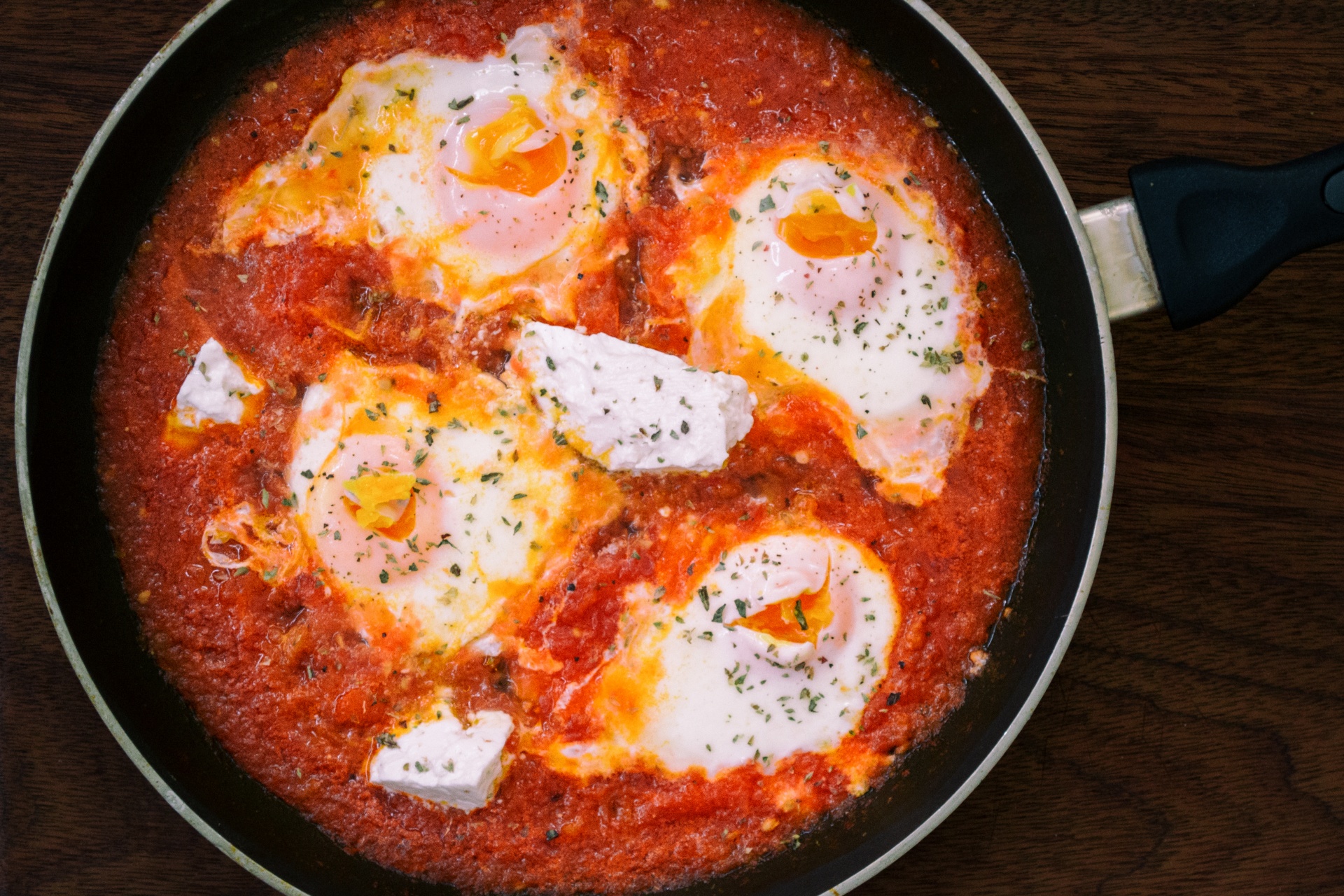 Next Story
Thoughts on “2,000 Miles Together”