Daughters of Tzelafchad: Women’s Voice in the Wilderness 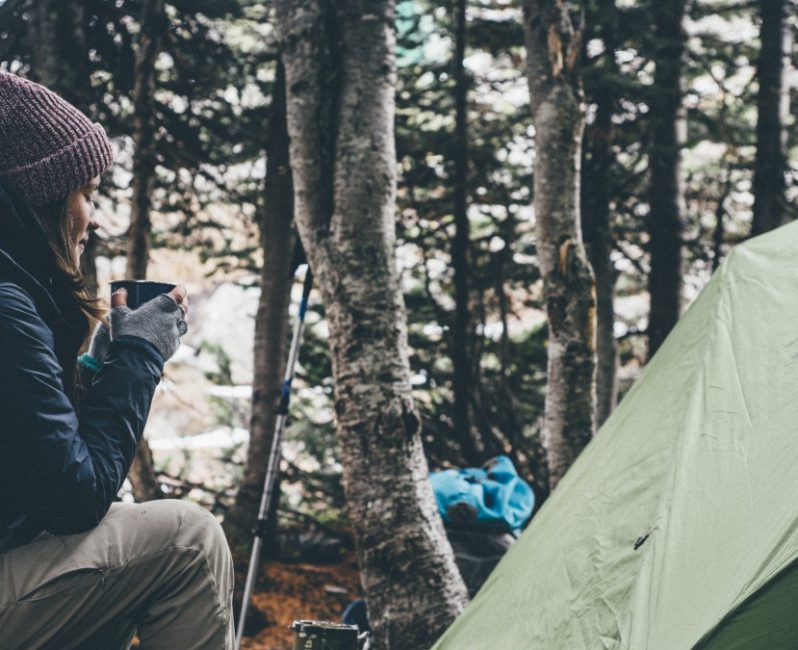 There is a candidate for a state house race here in Maine, she’s what I’d call a “super Christian.”  Along with that comes, for good or for ill, a profound ignorance of other faiths, possibly even within her Christian fold.  I noted one of her (incidentally) anti-Semitic social media posts was that Judaism was “terrible for women” until Jesus Christ came along.  Naturally, I disagreed, but I checked with my wife first, to see if I did really disagree.

My true response is a snort, and a pointing finger at Parsha Pinchas, specifically the Daughters of Tzelafchad.  A census is taken, counting only the men, and the daughters of Tzelafchad, who didn’t join Korach’s rebellion, stand before the tent, and petition Moses (and subsequently, G-d), to allow them to inherit their father’s portion, rather than divvy it up among their clan and tribe.  The law of inheritance is modified, by G-d, to allow women to inherit their father’s land if he has no sons.

I always love this parsha for two reasons:  Divine law is mutable, and divine justice is available to anyone, even in our own sometimes male-dominated tradition.

There is a chassidic tradition that each generation of Jews relives (I found this here) a measure of the Israelite time in the wilderness on the way to inheriting the land. The daughters of Tzelafchad make their plea in Moab, right after Balak retains Bilaam to curse Israel, right before they come into the land. Accordingly, they believe this will be one of the last stages on the way to messianic redemption…is the explosion of female rabbis in all denominations, and the increasing presence of learned women in Orthodox Judaism a messianic portent?

This is a hiking website, so we’re not going to delve into that here.  It’s just fascinating to me, personally.

Instead, I’d like to focus on a recent obituary (long in coming) that appeared in the New York times about the pioneering early thru hiker of the Appalachian Trail, Emma Gatewood.  This was a woman that survived abuse, and humbly but firmly staked her claim on the Appalachian Trail, just as the daughters of Tzelafchad did.  The shame of it is, many of us knew of Gatewood first as the veteran voice, channeled to disapprove of overly geared thru-hikers.  What we find out is that like the daughters in Parsha Pinchas, Gatewood emerged from out from under an androcentric 1950s world to assert her role; and it’s still shaping perceptions of the Appalachian Trail to this day.

One thing I’ve observed since the 1990s, from the Appalachian trail to the Alaskan backcountry, women are starting to take up their wilderness inheritance as well.  There are setbacks.  Geraldine Largay’s wrong turn, the double homicide of Julie Williams and Lollie Winans (still unsolved), or the murder of Rebecca Wight, to name a few.  These things easily happen to men as well, but there is often an undercurrent of sexualized violence against women when it occurs, and a greater sense of urgency to lost female hikers.

Today, at least 25% of thru hikers on the Appalachian Trail are women.  I didn’t research statistics for the Continental Divide Trail or Pacific Crest Trail, but based off video diaries and travel blogs, my sense is they’re on the rise on those trails as well.

In the Jewish world, just as we’re seeing spaces for women opening in scholarly pursuits, just as we’re seeing female infantry units in Israel, we also need to ensure we’re creating the space for frum Jewish women in the woods.  We face challenges (some of which we talk about in our book, The Kosher Backpacker), but they can be overcome.

We must strive to add Jewish women’s voices to our American wilderness inheritance. 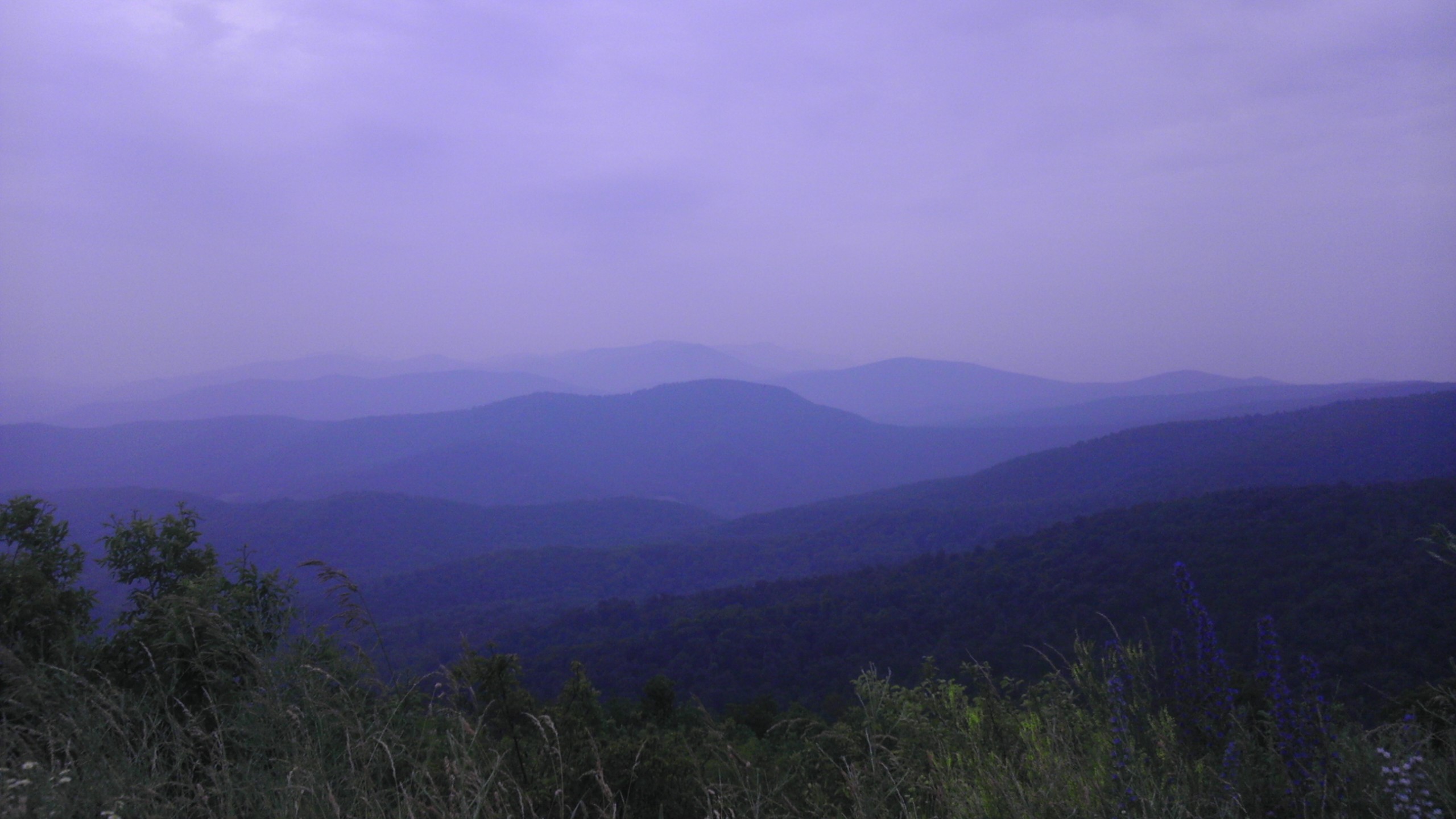