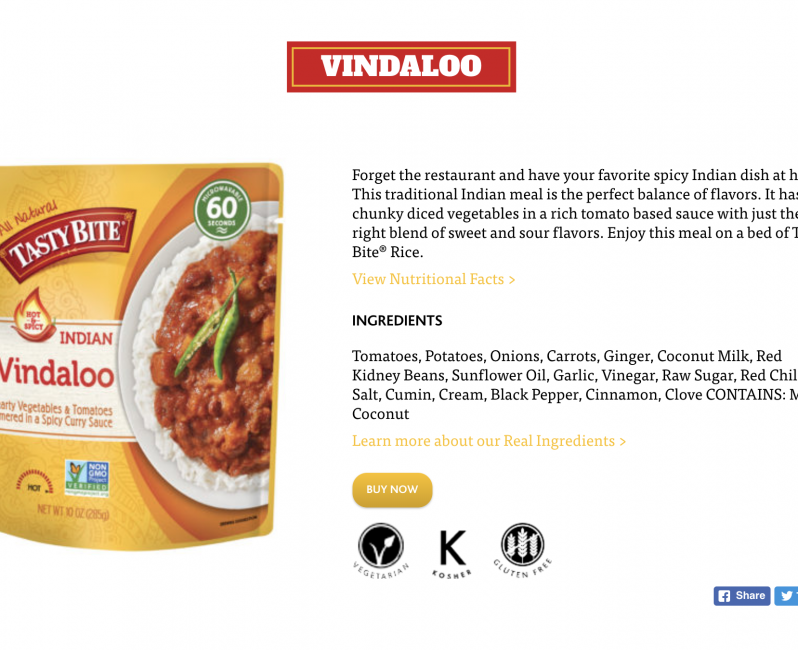 I couldn’t have done the John Muir Trail without Tasty Bite.

I’ve done long hikes with nothing but Tradition Soup, canned salmon, and tuna packets, and that’s no way to live in the outdoors. I do like to prepare my own recipes and cook by camp stove, don’t get me wrong, but on those grueling forced marches where I will be on the trail for days at a time, ingredients are often heavy.

When I realized that Tasty Bites, often found in our “ethnic food” section adjacent to the kosher food at our supermarket, bears a hechsher, I realized the choices are limitless.

I tried the vindaloo on a recent weekend hike in Maine’s 100 Mile Wilderness, and I was not disappointed, though I wish I had brought more antacids. 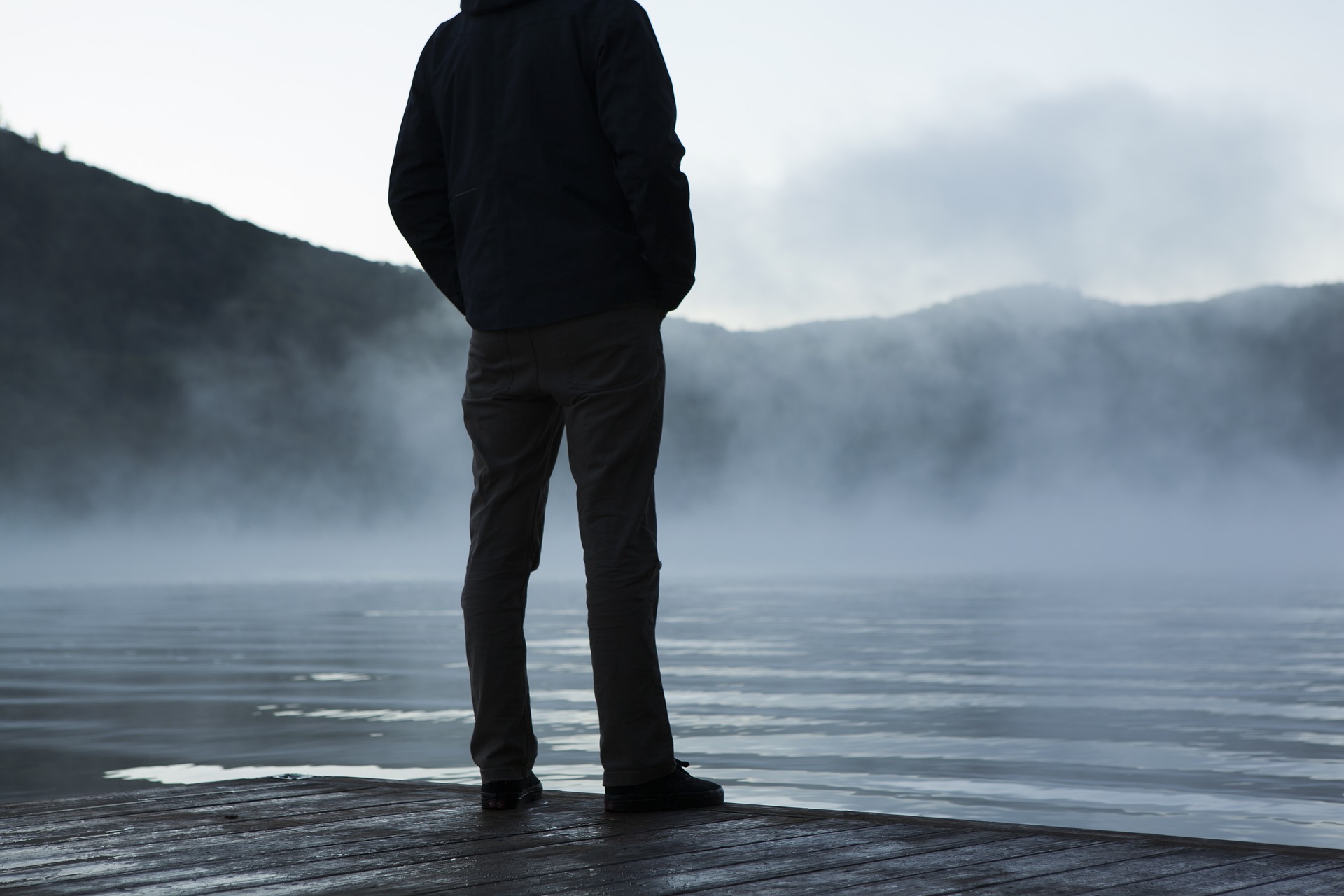