Just like last week’s parsha, Metzora isn’t one of my favorites (I prefer talking donkeys, truth be told). There’s so much meat for the spiritual in this reading, especially with regards to the purifying someone (and their household) afflicted with tzaraat, or people who have “emissions.”

The rabbis have always been challenged by this parsha, too. The giant mystery is what causes the affliction of tzaarat to begin with, beyond that G-d afflicts people with it—the prompting for which is never fully explained. There are theories; Miriam may be afflicted with it for lashon hara. But the concrete preventative measure is never covered. Neither is the cure; just atonement/purification after.

As wilderness enthusiasts, we often seek self-imposed alienation or isolation. In modern political and social parlance, it’s our privilege to do so. I’ve never struggled with homelessness, but I have struggled with the social isolation that comes from being a veteran. For me, it has never been so bad as it has been for others.

Lurking within this parsha, however, is the notion that this prescribed isolation is temporary, and that there’s a communal resolution for it. We are not to think of those as cut off from society, either, and neither should they feel cut off from society.

This point is brought home by the accompanying haftarah, from I Kings, where four lepers, isolated outside of the city gates, still feel a sense of obligation to their fellow Israelites. They find an abandoned Aramean military encampment, and rather than just keep the spoils for themselves, they return to the city and let King Jehoram know.

Our rabbi admonished us in a recent drash for not really fully exploring the texts we read throughout the week. I genuinely took this to heart with Metzora, thoroughly reflecting on this.

How do we regard our modern lepers?

We have our corollary to lepers, living on the margins, and the news gives us plenty of fodder.

Asylum seekers sitting under freeways, and though I dread being political, I don’t think there’s anyone who should be unmoved by the fact that one of our own, ostensibly observant fellows, is sitting in the White House advising a policy of family separation.

We see outcasts on the way into shul in Bangor, as I’m sure you do in your own town, set up on a corner in traffic, a piece of cardboard with some desperate scrawl in their hands.

Do we give them a path back? Do we inspect their homes, offer them purification, and set them back in their normal place within our society?

For a nation that likes to emphasize its connective tissue to Judeo-Christian traditions, I’d say the answer is very disappointing. While a business in my home county extols its religiosity by denying same-sex marriages at their sprawling event center, with supportive scripture depressingly oblique or nonexistent, our traditions are abundantly clear on those on the outside looking in of society.

Isaiah says G-d wants us to feed the hungry, to bring the homeless into our homes. If we want to signal our religious virtue, I would rather be seen publicly proclaiming what we will do for others rather than what we will prevent them from doing.

So what about wilderness-based charity?

This is an outdoor site, so our emphasis is on providing resources for outdoor people, and that should include charity, so we’re going to list some possibilities for you to help end or ease isolation via related charities.

Backpacks For Life is a 501c3 dedicated to helping homeless and at-risk veterans.

I’ve been involved intermittently throughout my life with Sierra Club’s Inner City Outings program. This program focuses on the “transformative power of nature” for demographics who often don’t have access to wilderness or wilderness experiences.

Peak Potential is a non-profit dedicated to enriching experiences, including an outdoor program, for children with disabilities.

These are just some programs you can support financially or personally.

The most important thing we can consider doing is adjusting how we interact ourselves, on our own, without simply writing a check or working through the constraints of volunteerism. If you see a need, don’t look for permission to act, and don’t wait for someone else.

You could well spell the end to someone’s alienation.

Next Story
Retired and Elderly in the Outdoors 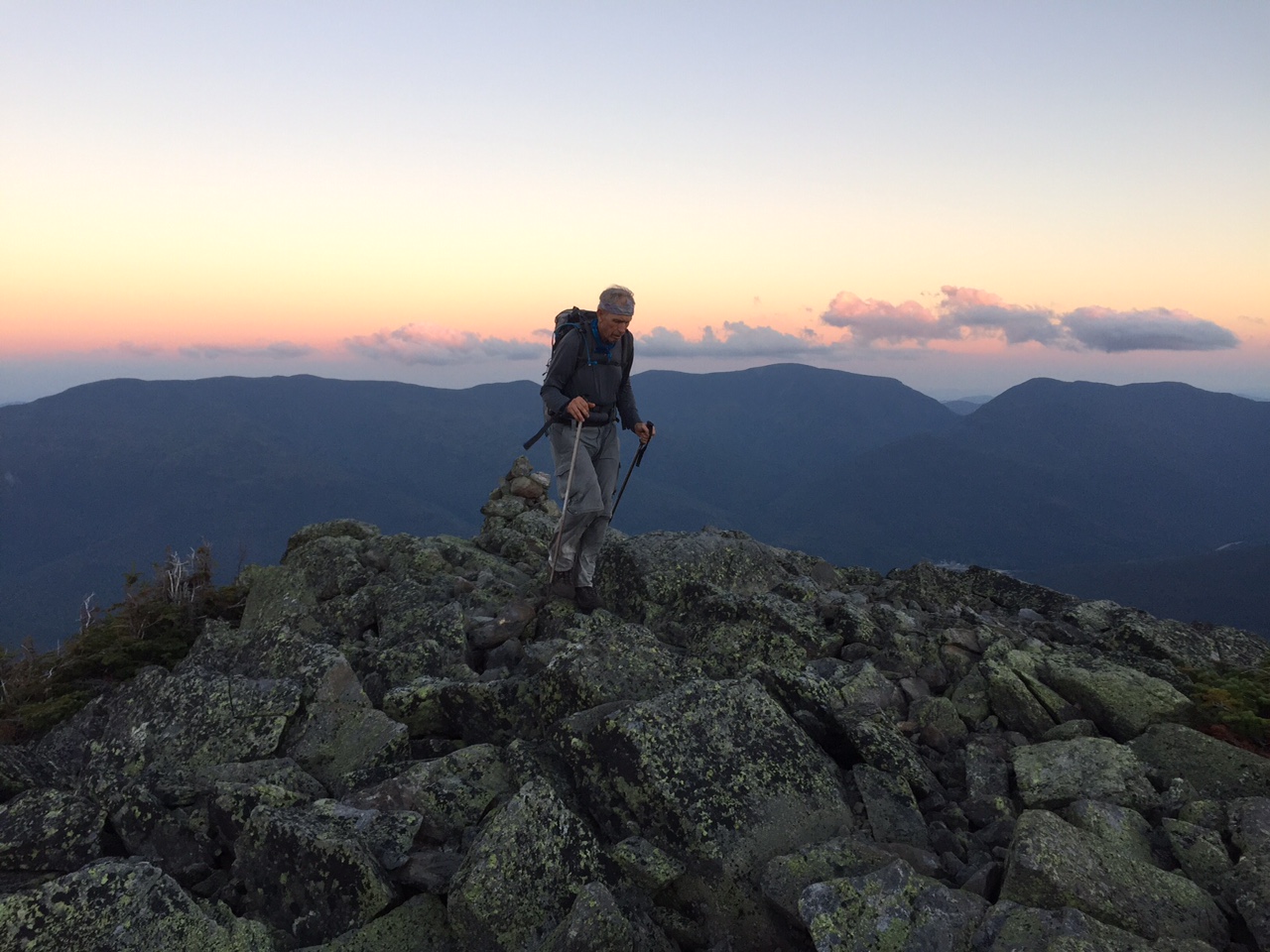