I’ve said it before, I’ll say it again…trail cooking is not my forte.

It’s a game I’m committed to improving, for the sake of enhancing the experience for my children when I manage to fool them into venturing forth to the wild places.

Here are some recipes I’ve been experimenting with lately. In this series, we’re going to cover easy camp stove variations on categories of Jewish cooking. Since I’m Ashkenazi, we’re going to lead off with the recipes I’m most familiar with.

Who among us Ashkenazi doesn’t love borscht? Though likely invented by Ukrainians, our time in the Pale of Settlement herded this sour soup into the pantheon of Jewish foods.

Many of us attach strong emotions to this food. In a phenomenally challenging episode of the show, “Blackish”, the main character is upbraiding white dinner companions about soul food, and one of the characters softly shares that they serve beets for a similar reason. Our foods are the foods of beleaguered peoples. Stirring a small pot of borscht on a camp stove, for me, connects me with Jewish partisans living in the forests of Nazi-occupied Eastern Europe. A simple pot of food becomes a reminder that our plenary amusements vis a vis venturing into the woods, was once, for our people, a stark choice for survival.

In your home, mix all of the ingredients in a sealable bag.

For shorter trips, you can also bring some sour cream and omit the beef. For pescatarians/vegetarians this is the best option. Omit beef and sour cream for a fully vegan recipe.

Cholent may be my least favorite food to cook on the trail, for the primary reason that it’s a long-cook recipe. For those of you that want cholent without the work, here you go.

There is a corresponding Sephardi dish, lest anyone think we are “Ashkenormative” here at the Kosher Backpacker.

Ashkenazi-style cholent was first mentioned in 1180, in the writings of Rabbi Yitzhak of Vienna. In the shtetls of Europe, religious neighborhoods in Jerusalem and other cities in Israel before the advent of electricity and cooking gas, a pot with the assembled but uncooked ingredients was brought to the local baker before sunset on Fridays. The baker would put the pot with the cholent mixture in his oven, which was always kept fired, and families would come by to pick up their cooked cholent on Saturday mornings. … The unique cooking requirements of cholent were the inspiration for the invention of the slow cooker.

We need this to be a fast cooker recipe, however, so let’s get to it.

Note: You’ll want to vary portions up depending on the number of folks you’re feeding. Backpacking is a solo-effort for me, usually, so these portions reflect this. Practice it at home first. I’ll be honest, it’s only an approximation of cholent, but it’s close enough when you’re on the trail.

I soak all of my dry ingredients (beans, barley, potatoes) in a Nalgene bottle at the start of my Friday hike, though if you start later than 8, I can’t promise anything but chewy ingredients. Since I don’t do meat, it works a little easier. I start the day with enough mixed bouillon so that I don’t have to add water later – but sometimes I have to adjust.

I heat up a small skillet with 1 tbsp of olive oil, and sauté the onions, garlic, and spinach, and a little Mrs. Dash.

In my larger pot, I dump my soaked mix, along with olive oil and diced tomatoes and the remainder of the ingredients that weren’t sautéed. Season with the paprika, cumin, and cayenne. Once that’s mixed, add your onions, garlic, and spinach.

I bring it to a boil and then let it simmer for 10 minutes, otherwise we’re just wasting food.

Is it awesome? No, but it’s always been “close enough” for the trail.

A Litvak Rosh Hashanah favorite, this recipe requires you prep the dough at home ahead of time. It’s worth it, however, if you plan a hike during the Days of Awe! Call the kids to chow with the shofar, it’s dessert time!

If you have additional Ashkenazi recipes that you’ve perfected for the trail, or variations on the recipes here, please feel free to add them in the comment sections.

Stay tuned for our next in this series, which will cover Sephardic backpacking recpies! 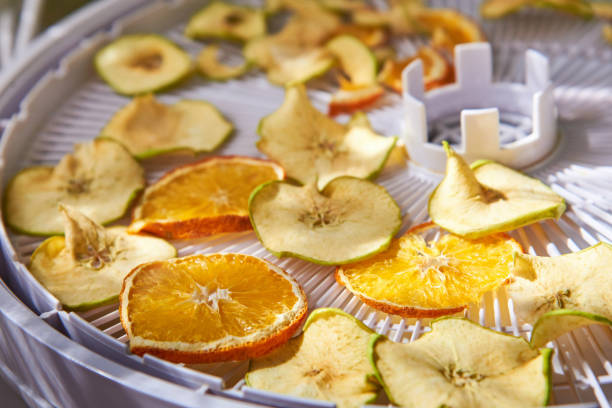